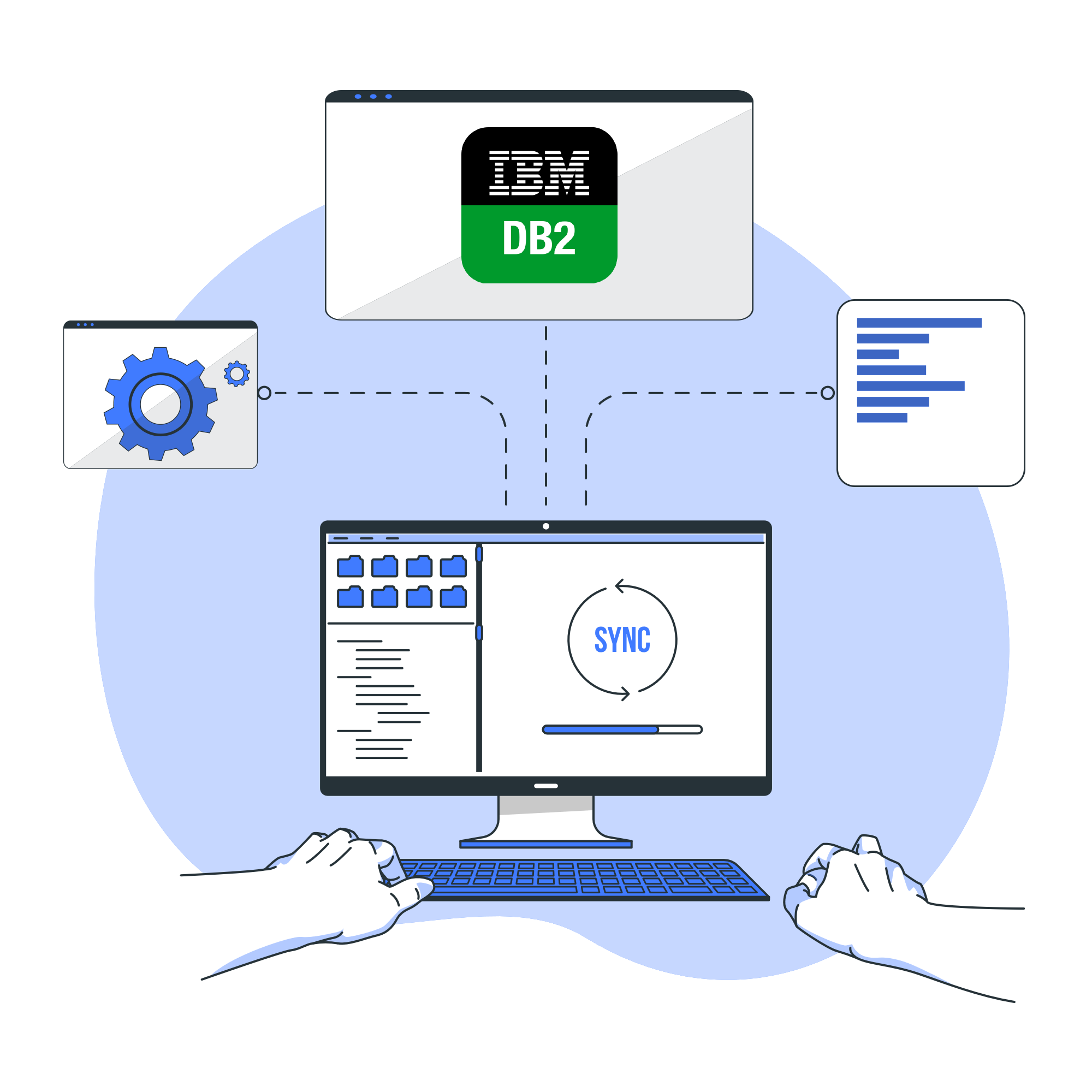 Connect your DB2 database and watch your data come to life!

Briefly, DB2 is a database management system (DBMS) developed by the giant IBM in the early 70s. We can identify that there are several versions of DB2 that run on the most diverse machines, from simple computers to the most complex and powerful mainframes.

It also works on different operating systems such as Windows, Linux or Unix.Its commercialization takes place in forms of editions of the same management system, where there are several types of licenses with different functionalities, making users only pay for what they will actually use.

DB2 can be managed in two ways; command line interface or a kind of graphical environment, it all depends on the user's experience and choice. In addition, DB2 has API's for various programming languages such as Java, Python, C, C++, Perl, Ruby and others.

DB2 has an extraordinary level of storage optimization through its techniques. Thanks to this, search transactions are much faster and overall system power consumption is reduced.

Scalability is another very strong feature, it makes it possible to run DB2 in the cloud and on Linux architecture frameworks. Added to this, its pre-configuration for use facilitates the processes, reducing the time required for its configuration in the system.

DB2 runs smoothly on a simple computer, even powerful mainframes

In DB2 you can only pay for the features you need, as it has multiple types of licenses 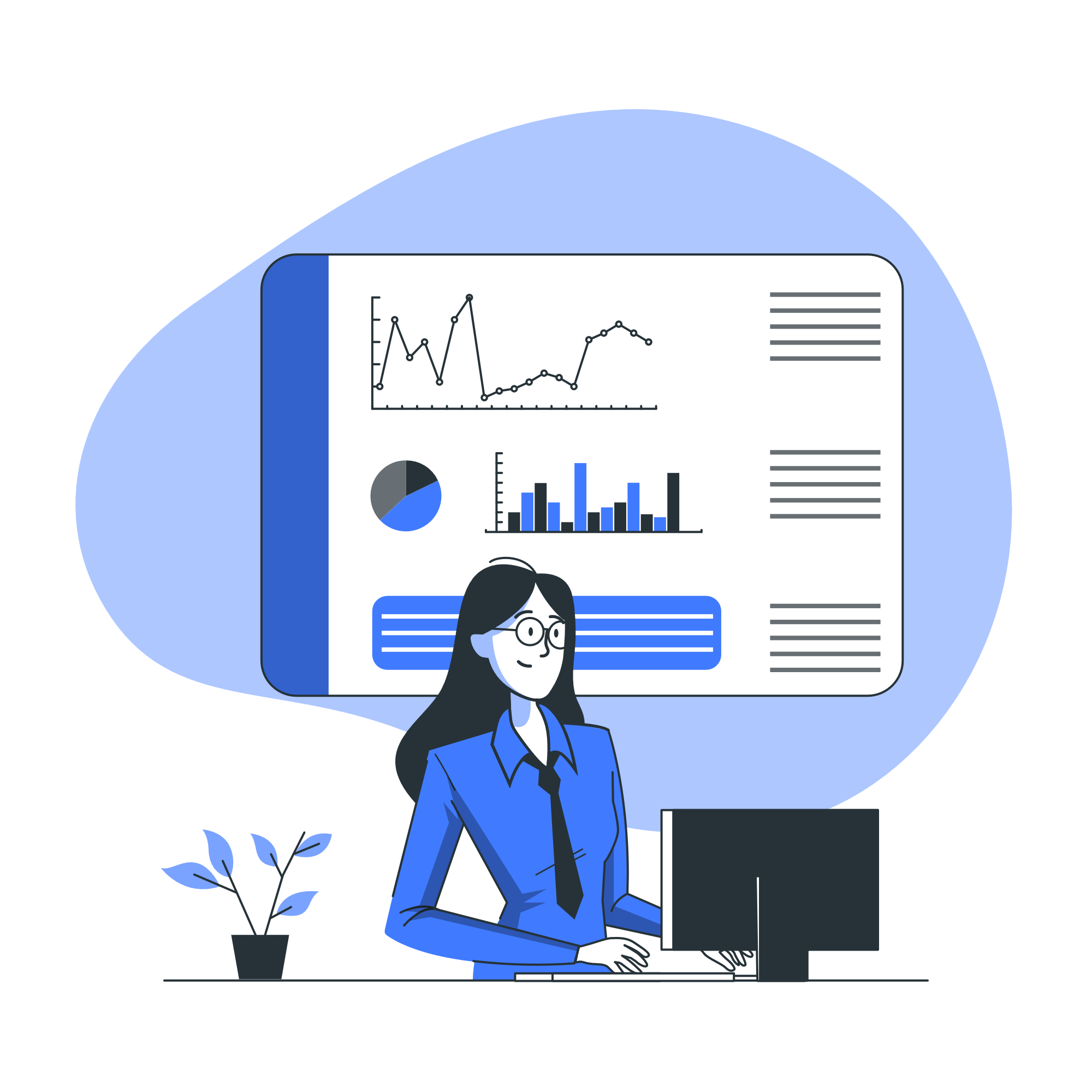 With Scriptcase your data becomes web applications in minutes!

Through a simple and secure interface, you connect one or more databases, on-premises or in the cloud, and start to create your applications. Compatible with the largest DB in the market: MySQL, MariaDB, PostgreSQL, SQLite, Interbase, SQL Azure, Amazon Aurora, Firebird, Access, Oracle, MS SQLServer, DB2, Sybase, Informix or ODBC. Say goodbye to your spreadsheets: turn your CSV, XLS and ACCESS files into databases and create web applications. That's simple!

See what our users have to say

"Scriptcase came across as something that provided me the rudimentary functionality that I was looking for and then some when I need it."

"This is the most useful tool I've ever used to develop web applications. it's simple in use and so powerful. Keep up the good work."

"Our platform developed with Scriptcase, today is a reference in the market and conducts more than 20 thousands risk survey per year."

Get new posts, resources, offers and more each week.